The virion is enveloped, resembles in its shape a bottle and has an overall length of about 230 nm and a width varying from about 75 nm, at the broad end, to 4 nm, at the pointed end (Figure 1). The broad end of the virion exhibits 20 (±2) thin rigid filaments, 20 nm long and 3 nm in width, which appear to be interconnected at their bases and regularly distributed around, and inserted into, a disc or ring. The 9-nm-thick envelope encases a funnel-shaped core formed by a torroidally supercoiled nucleoprotein filament, 7 nm in width. The core structure shows striations running perpendicularly to the long axis, with periodicities of 13 nm−1 and 4.3 nm−1, indicative of helical arrangement of subunits.

Virion buoyant density in sucrose is about 1.3 g cm−3. The virions are fragile and disrupted by high speed ultracentrifugation, as well as by prolonged storage in buffers. The pointed end of the virion, rather than the broad end, is likely to be involved in adsorption.

The virions carry six major proteins in the size range 15 to 80 kDa.

The virus was isolated from a hot acidic spring (87–93 °C, pH 1.5–2.0) in Pozzuoli, Italy. The host range is limited to autochthonous species of hyperthermophilic archaea from the genus Acidianus. Host lysis is not observed. Virus infection increases a generation time of the host from about 24 hours to about 48 hours. Release of particles is observed only in the stationary growth phase of the host culture.

Ampulla: From Latin ampulla, for “bottle”. 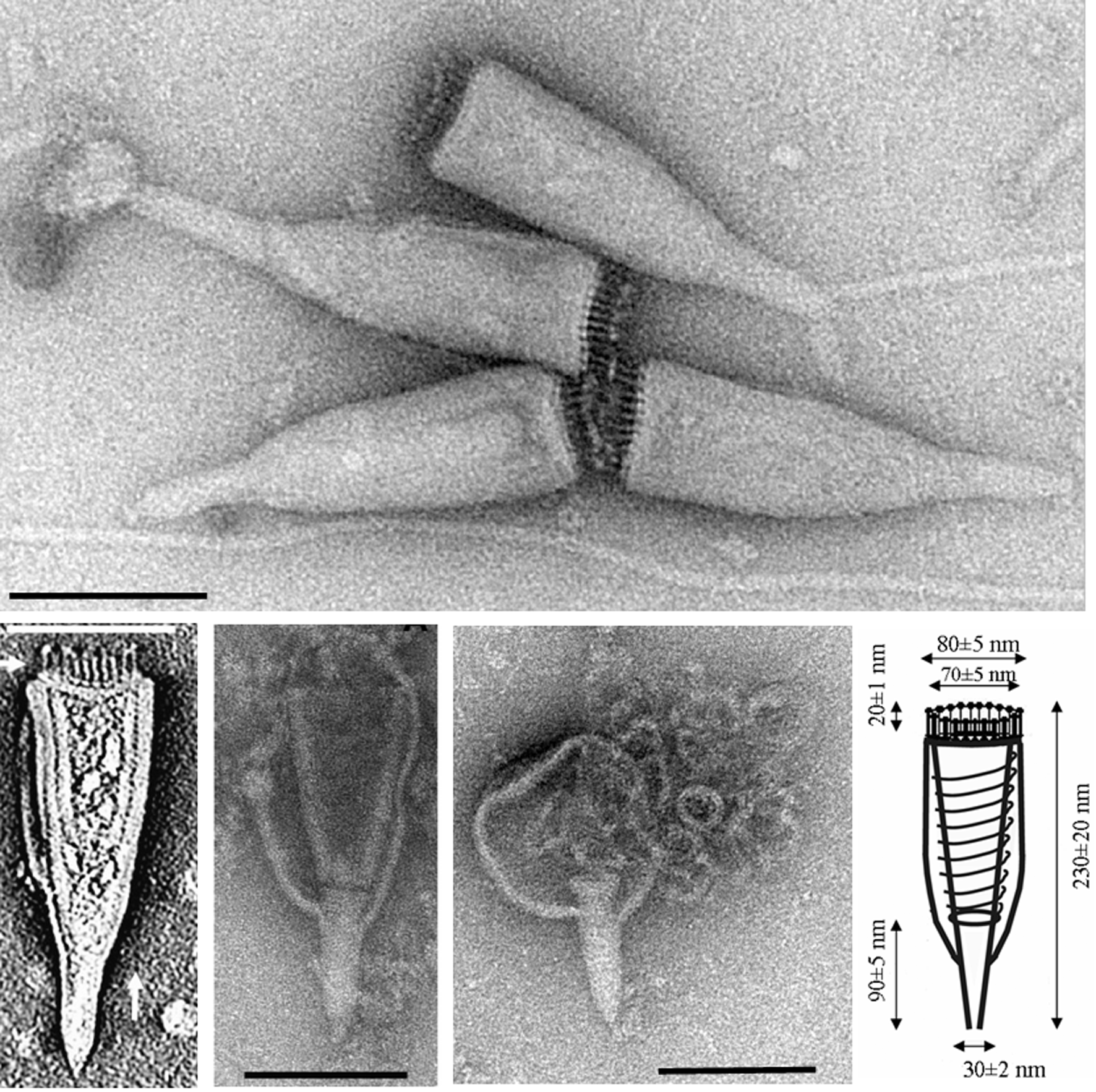 Figure 2 Genome organisation of Acidianus bottle-shaped virus, showing location, sizes and direction of putative genes. The square indicates the position of the RNA gene. Red arrows indicate genes with assigned functions or recognizable structural motifs, while putative genes of unknown structure and function are denoted by yellow arrows. Three internal ORFs are denoted by green arrows and their amino acid sizes are given in brackets.