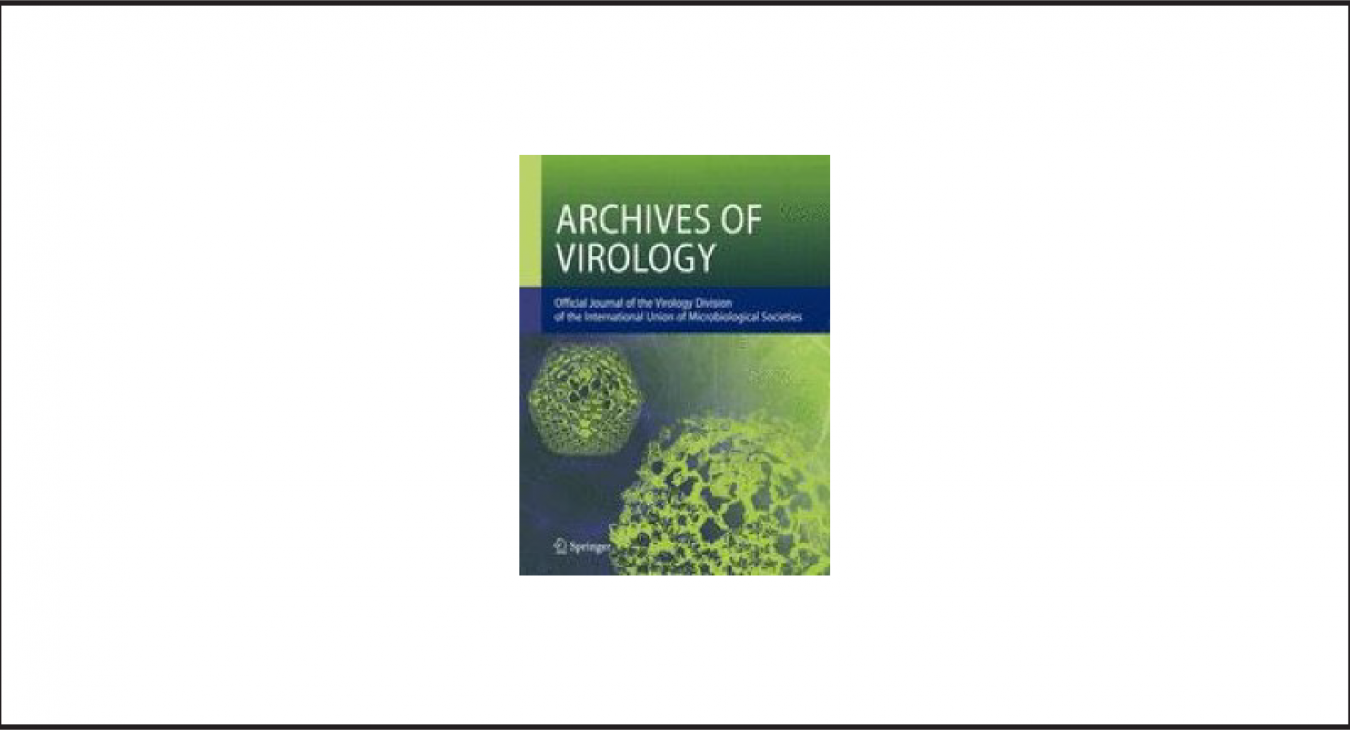 2021 sees the 30th anniversary of the collaboration between Springer (now SpringerNature), which publishes Archives of Virology (ARVI), and the Virology Division of the International Union of Microbiological Societies (VD-IUMS). This formal collaboration was heralded in an editorial written by the then journal Editor-in-Chief Dr. Frederick A. Murphy and published in the March 1991 issue of volume 116, announcing that ARVI had become the “Official Journal of the Virology Division of the International Union of Microbiological Societies”. Moreover, a special section named “Virology Division News” (VDN) was to be established to promote “papers and proceedings of the International Committee on Taxonomy of Viruses (ICTV)”. The inaugural article in this series was launched in the same volume and was authored by the first Section Editor Dr. Marian Horzinek. This paper presented the scope of the new section, with a vision that it should become “a platform for communicating many kinds of information of general interest to virologists around the world”. A particular emphasis was to be placed on “coverage of taxonomic matters”, either formally by the ICTV or in the form of informal input from groups of virologists interested in that niche of virology. The section is managed by the VDN Section Editor, who is also a member of the ICTV Executive Committee (EC).