Elliot J Lefkowitz is a Professor of Microbiology at the University of Alabama at Birmingham (UAB). He received his BS degree in Microbiology at the University of Maryland, College Park in 1977 and his PhD in Microbiology from the University of Texas Medical Branch, Galveston in 1983, where he studied the regulation of interferon-gamma activity. He continued his training as a postdoctoral fellow at the University of Wisconsin, Madison, where he participated in research involving the cloning of interferon-inducible genes and the molecular biology and evolution of vaccinia and vesicular stomatitis viruses. In 1987, Dr Lefkowitz came to UAB, where he has pursued his research interests in virology and the microbiome and has served as Director of Bioinformatics initially for the UAB AIDS Center and now for the UAB Center for Clinical and Translational Science. His responsibilities include the development of UAB’s overall bioinformatics programs, including oversight and support of research, service, and teaching.

Dr Lefkowitz has been Principal Investigator of the Viral Bioinformatics Resource Center, an NIH-sponsored effort to develop Bioinformatics Resource Centers (BRCs) for Biodefense and Emerging or Re-Emerging Infectious Diseases. Since 2007, he has served as ICTV Data Secretary (and previously as Data Subcommittee Chair). In this role, he provides support to the ICTV for handling of viral taxonomy proposals; communicates the results of ICTV deliberations to the scientific community; and interacts with various international agencies such as the NIH National Center for Biotechnology Information to incorporate the official, ICTV virus taxonomy into their own taxonomic databases. Dr Lefkowitz’s own research interests are directed at contributing to the understanding of microbial genomics and evolution by developing and utilizing computational tools and bioinformatics techniques to mine sequence and other data for significant patterns characteristic of function and evolution. His complete list of publications is available at https://www.ncbi.nlm.nih.gov/sites/myncbi/elliot%20j..lefkowitz.1/bibliography/40353132/public/?sort=date&direction=descending. 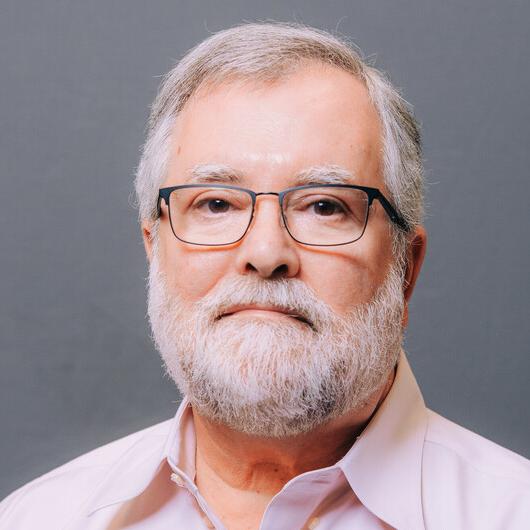