I am a molecular and computational microbiologist with a passion for everything viral.

I started my research career at the University of Leuven (KU Leuven, Belgium) investigating the use of bacteriophages (viruses of bacteria) as a biological control agent in potato plant production. As part of this project, co-funded by the Institute for Agricultural and Fisheries Research Flanders (ILVO), I isolated novel phages which I extensively characterised for commercial suitability, including genomics, production optimisation and in planta trials.

During my time as a postdoc (University of Pretoria, South Africa & University of Liverpool, UK), I specialised in viromics or viral metagenomics, to elucidate viral community diversity in a range of habitats. I have conducted research on extreme environments, such as the Namib Desert and the Antarctic Dry Valleys, where I studied several niche habitats such as hypoliths, hyperarid soil and saline springs. Using this expertise, I used viromics approaches to investigate the spread of pathogenic viruses from wastewater effluent into a river catchment area in the North of Wales and determine the potential for food- and waterborne illness (viraqua.uk).

I joined the Quadram Institute in January 2019 where my group is investigating the role of viruses, in particular bacteriophages, in the human gut, and how we can exploit some of these viruses to modulate the gut microbiome in health and disease. 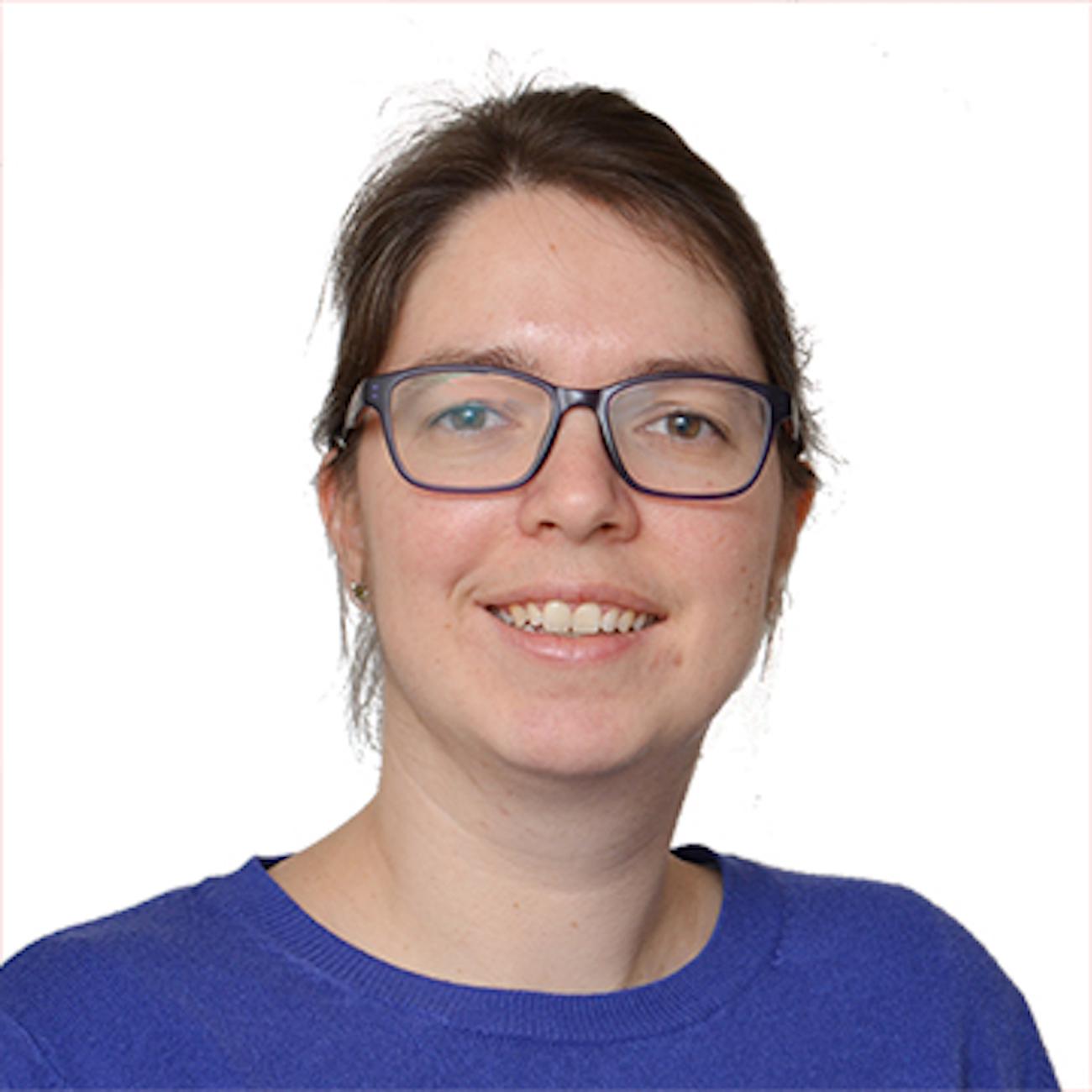