Professor David Robertson's research interests encompass computational and data-driven approaches applied to viruses and their interactions with their hosts. He has over 25 years of experience in studying molecular evolution and has made contributions to understanding the importance of viral diversity and recombination. For example, he first reported widespread recombination in HIV-1 and explained the nonrandom distribution of breakpoints. He has also studied viral evolution in longitudinal studies in the context of drug resistance, and has worked on the naming and significance of virus clusters and the characterization of novel variants related to animal reservoirs.

David carried out postgraduate work at the University of Nottingham and Trinity College Dublin (1992-1996), was a Research Associate at the University of Alabama at Birmingham (1996-1997), an ANRS Research Fellow at the CNRS, Marseilles (1997-1999), a Wellcome Trust Research Fellow at the University of Oxford (1999-2002), and a Principal Investigator at the University of Manchester (2002-2017). Since moving to the MRC-University of Glasgow Centre for Virus Research in 2017, he has headed the vibrant Viral Bioinformatics research programme. A current area of focus is the study of virus-host molecular interactions, with the aim of capturing the living part of virus biology/host exploitation. Since the first genome from the COVID-19 outbreak became available, he has been working on its evolution. This has included analysis of the link of SARS-CoV-2 to bat viruses and the important role of recombination, and contrasting this to evolution of this new human coronavirus in the human population. 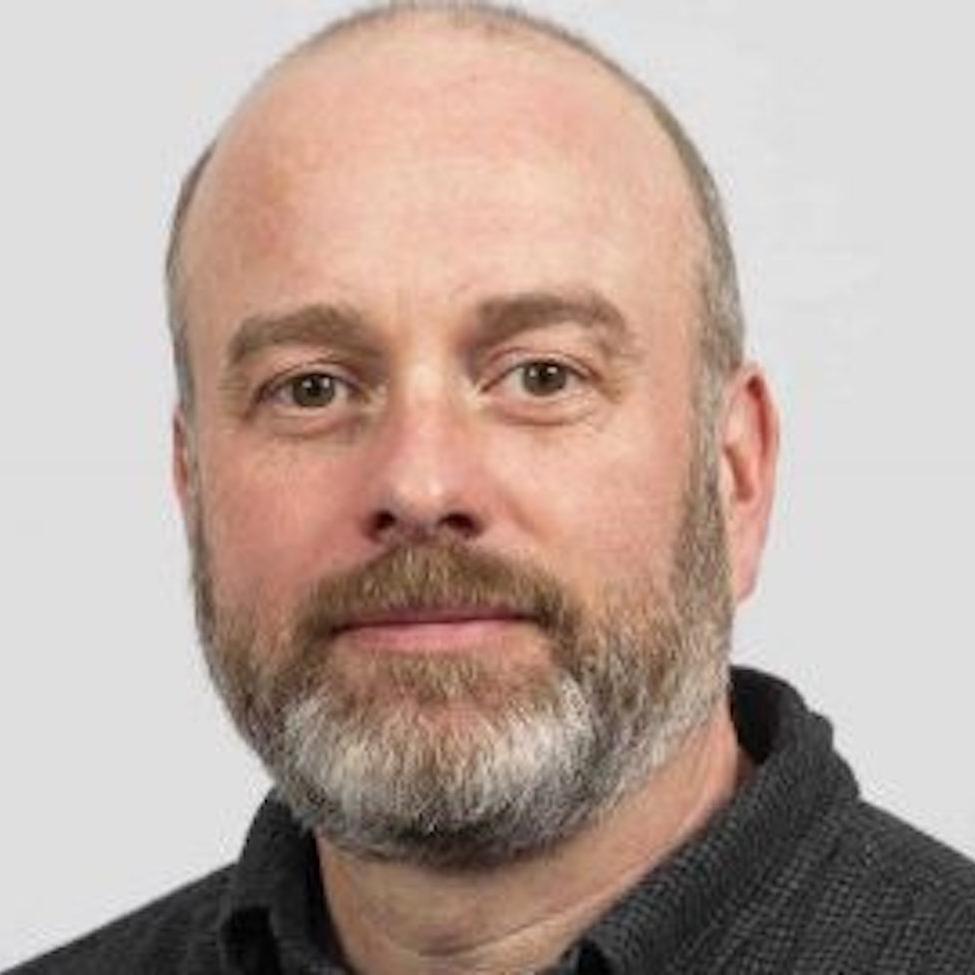