I am very interested in serving as an elected member of the ICTV Executive Committee. Supporting this interest, over the past 8 years I have served in several related roles. First, as a member of the ICTV Bunyaviridae Study Group (as invited by Drs Richard Elliott and Thomas Briese – true high points of my career!) and subsequently as the chair of the Peribunyaviridae Study Group, at the invitation of Dr Jens Kuhn (another high point!). In the latter role, I’ve sought to build consensus and active progress in peribunyavirus taxonomy by initiating and supporting broad proposals from the Study Group in the midst of active and sometimes contentious discussions. We have also recently published the Peribunyaviridae chapter of the ICTV Report. My belief that I should listen to the esteemed group of peribunyavirologists that comprise the Study Group while encouraging discussions around achievable goals has benefitted this progress. I’ve enjoyed it very much and learned a lot.

Complementing these efforts, I have worked at the US CDC since 1998, predominantly on the characterization, detection and discovery of emerging arboviruses in human clinical samples, with a key focus on peribunyaviruses and orphan pathogens. Currently, I direct the laboratory that houses the WHO Arbovirus Reference Collection – one of the largest and most diverse collections of arboviruses in the world. This collection is a global resource for public health, academic and commercial laboratories. To support these partners, we actively characterize and curate the seemingly unending, fascinating supply of uncharacterized viruses therein. For us, good taxonomy is an invaluable tool that we use every single day. As such, continued and enhanced engagement with the ICTV, which has supported our work in such an invaluable way through published resources and active discussions, would be a fantastic opportunity. 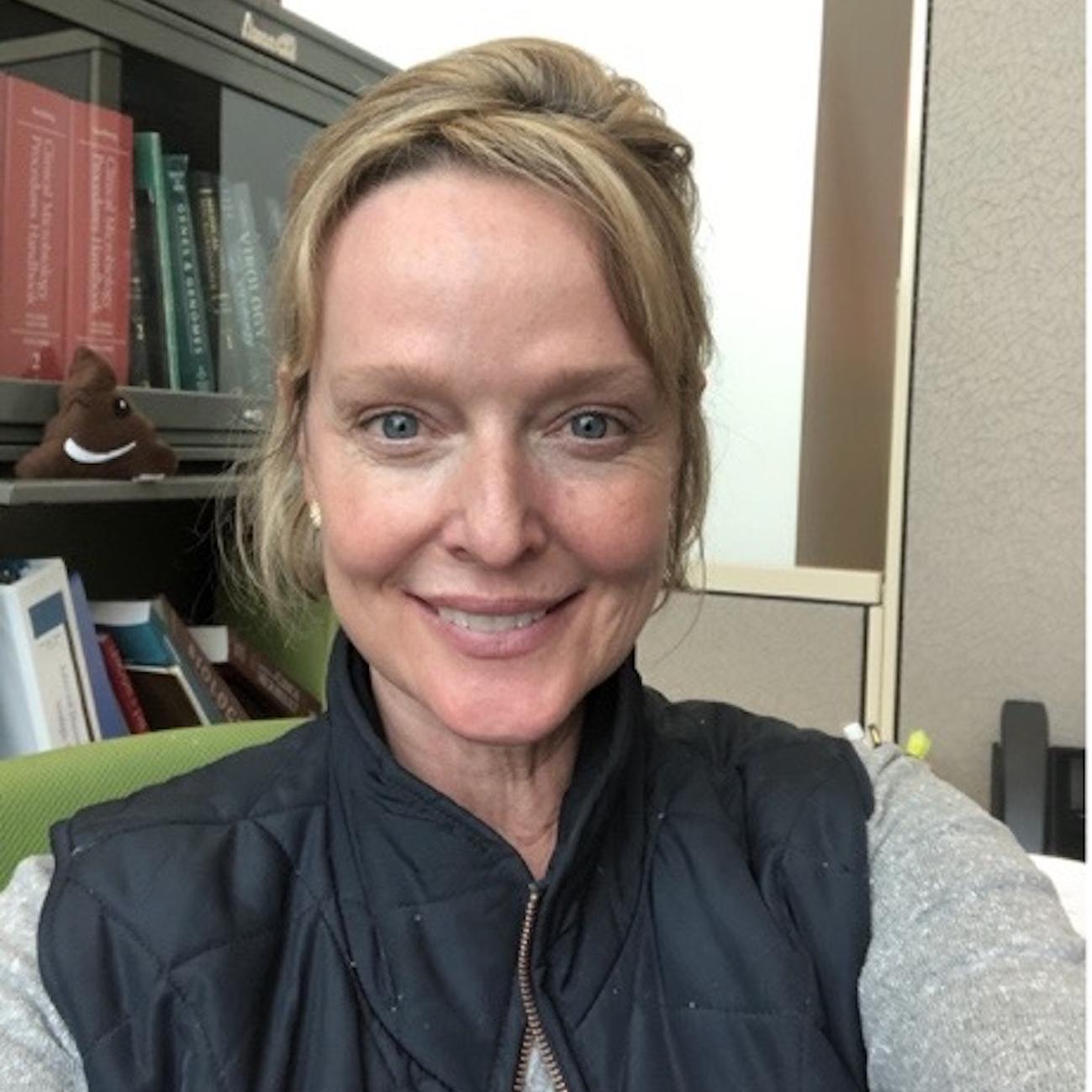